⭐ FREESHIP FOR ORDERS FROM 40 USD

George Davidson, better known online as GeorgeNotFound, is an English YouTuber best known for his Minecraft videos. He was born in 1996. He often collaborates with Minecraft YouTubers Sapnap, BadBoyHalo, and Dream, as well as other broadcasters and YouTubers on the Minecraft Dream SMP server. 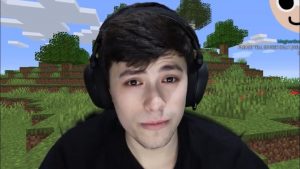 His video, which he uploaded on internet sites, quickly gained a lot of attention from streamer fans all over the world thanks to his funny sense of humor and strong gaming skills. On January 12, 2021, he will surpass a million subscribers. His gaming videos receive a lot of attention, and he has a lot of fans all around the world.

All of his Minecraft video games gain a lot of views from all over the world and become famous among the streamer world. And if you’re a huge fan of the GeorgeNotFound, you won’t want to miss the Top 5 Most Amazing Minecraft Video By GeorgeNotFound!

1. Minecraft, But Item Drops Are Random And Multiplied 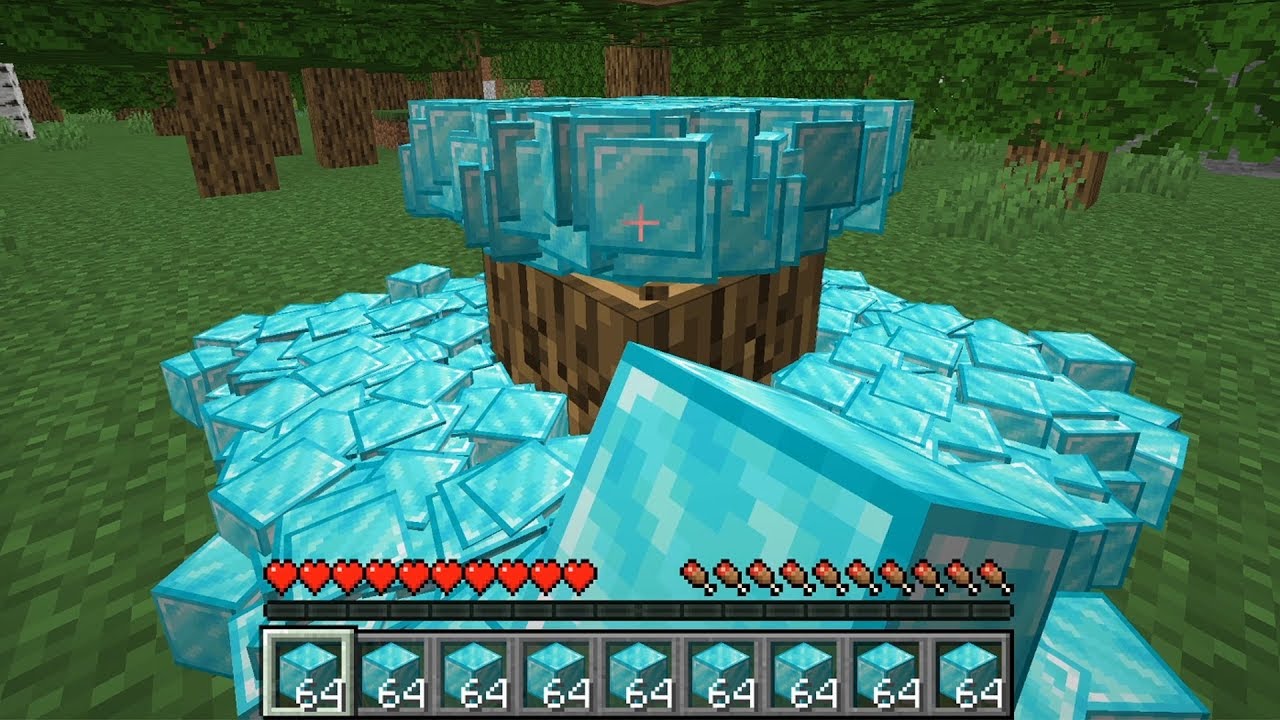 In this video, George, Dream, and Sapnap take part in a challenge in which the item drops from breaking a block or killing a creature in Minecraft are multiplied and random, meaning they are not true to the object they destroyed. The challenge’s objective is to conquer Minecraft, but can they accomplish it with only random item drops?

This video has 523K likes and 22.7 million views, making it one of his top Minecraft videos!

2. Minecraft, But If You Laugh You Lose… 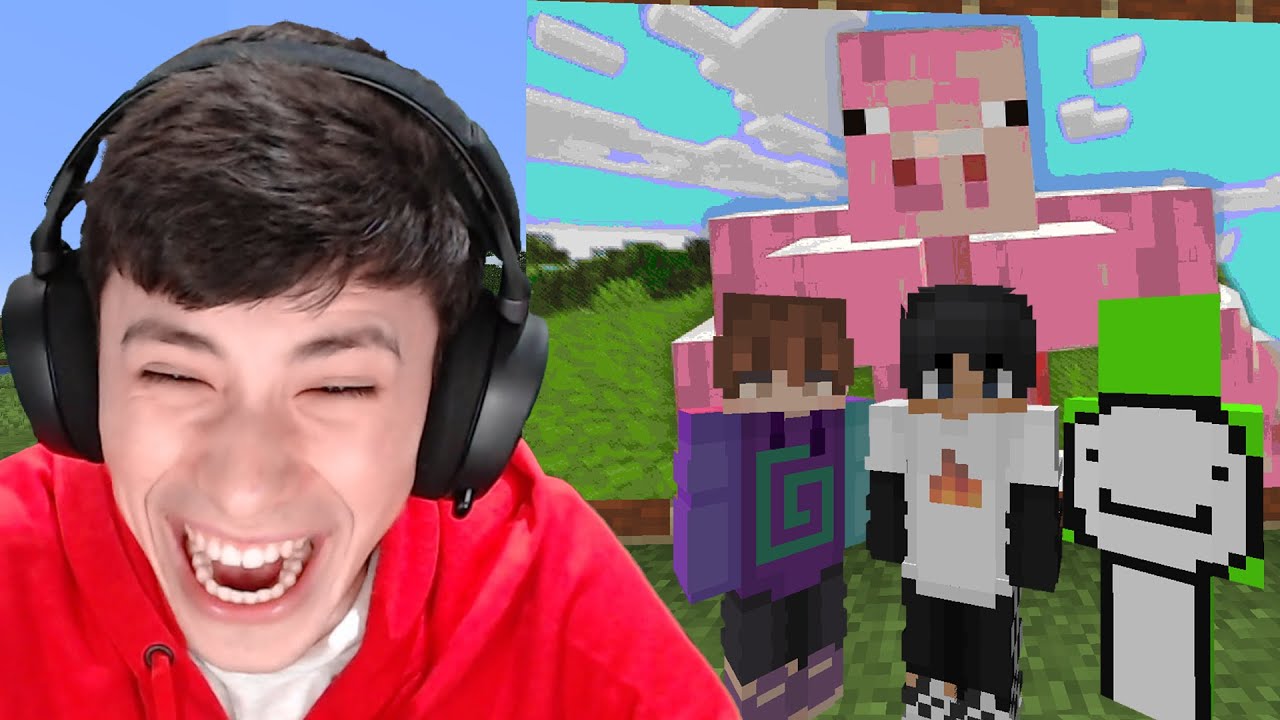 Similar to one of the trending challenges “If You Laugh You Lose”; Karl, Sapnap, and Dream are on a quest to make George laugh while he tries to defeat Minecraft in this video. George is given three lives, which becomes difficult when Karl, Sapnap, and Dream utilize a variety of modifications to make their pal chuckle. Will George be able to defeat Minecraft without laughing himself to death? Let find out in his video!

3. Minecraft, But My Friend Is A Dog 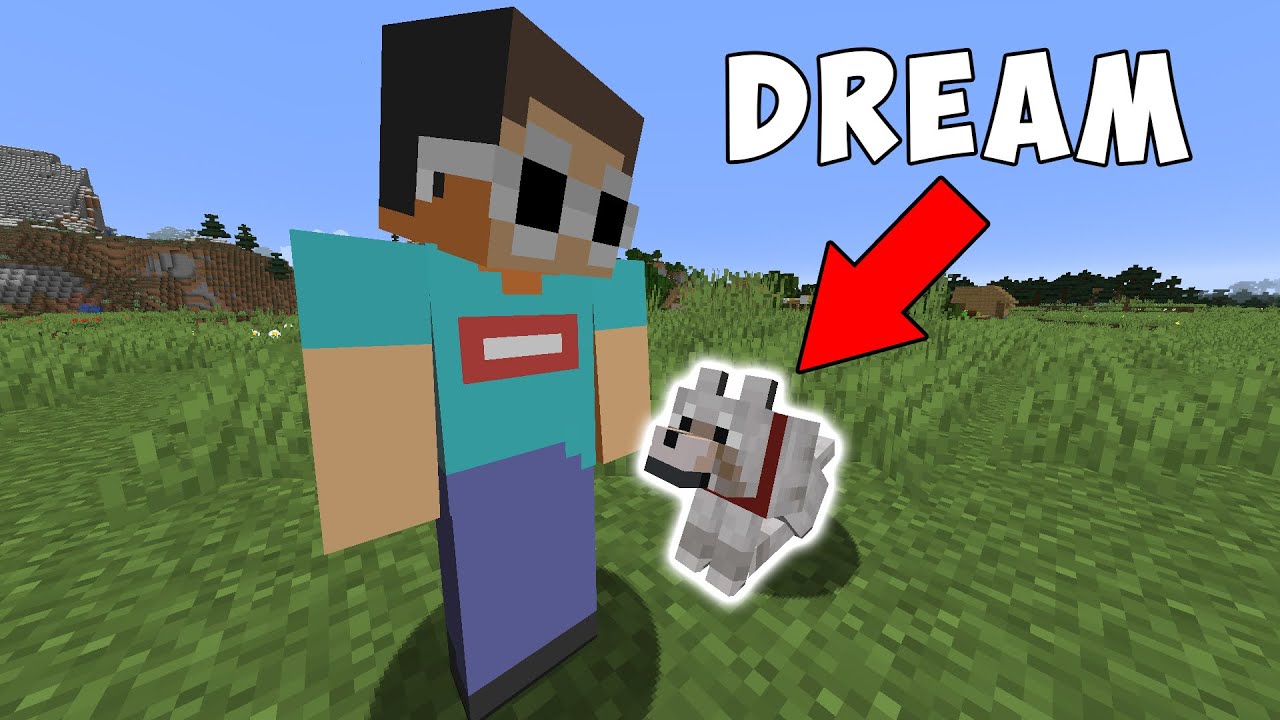 The first task in this mini-series was titled “Minecraft, But My Friend Is A Dog.” Apart from George being able to make Dream “sit,” as players do with conventional Minecraft dogs, the idea, rules, and gameplay are all the same as in the parrot sequel.

George’s ability to beat the game while not allowing his dog to die even once is put to the test. There are plenty of crazy moments in this challenge, as well as plenty of laughs from both of the video’s creators.

4. Minecraft, But I’m Not Colorblind Anymore… 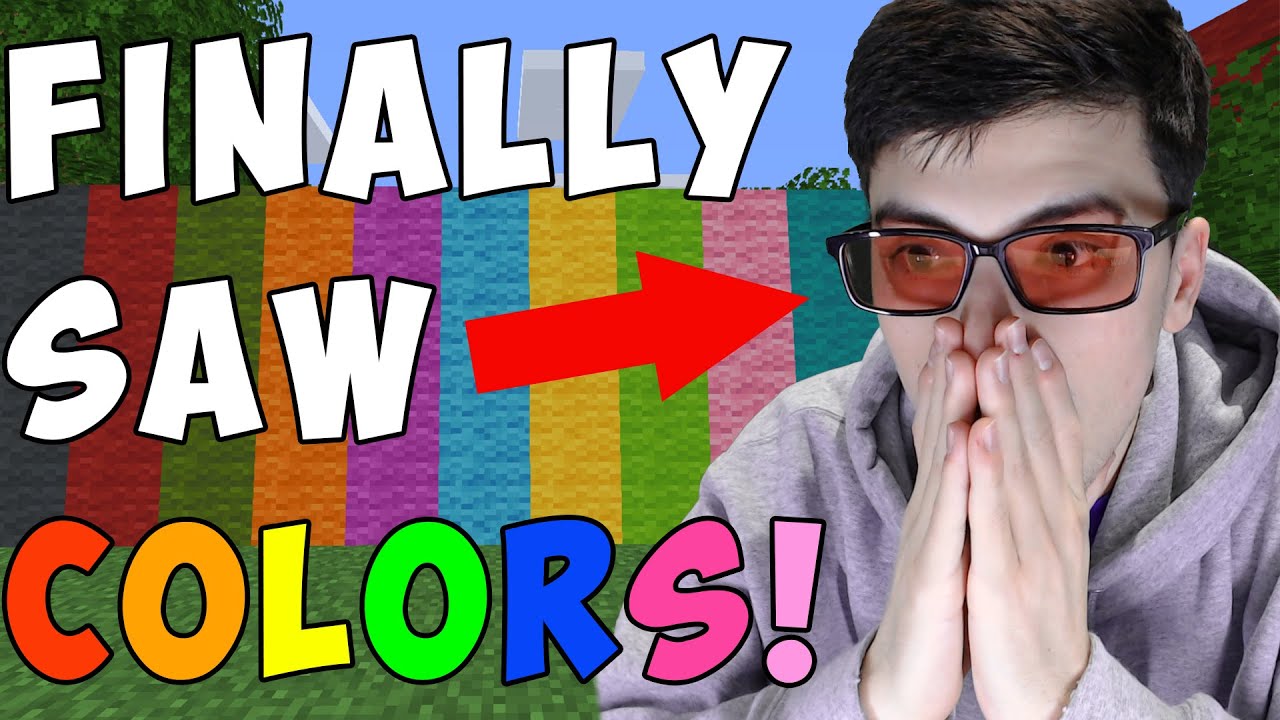 George, for those who don’t know, is colorblind, which means he can’t see certain colors. George discloses that he purchased colorblind glasses, puts them on for the first time, and fools about Minecraft in this video. Before embarking on a game of bedwards, they witness George’s ability to distinguish colors.

This video is also one of his most viewed videos – with more than 33.7k views and more than 2.1M Like!

5. Minecraft, But The Chunks Are Deleted Every Time… 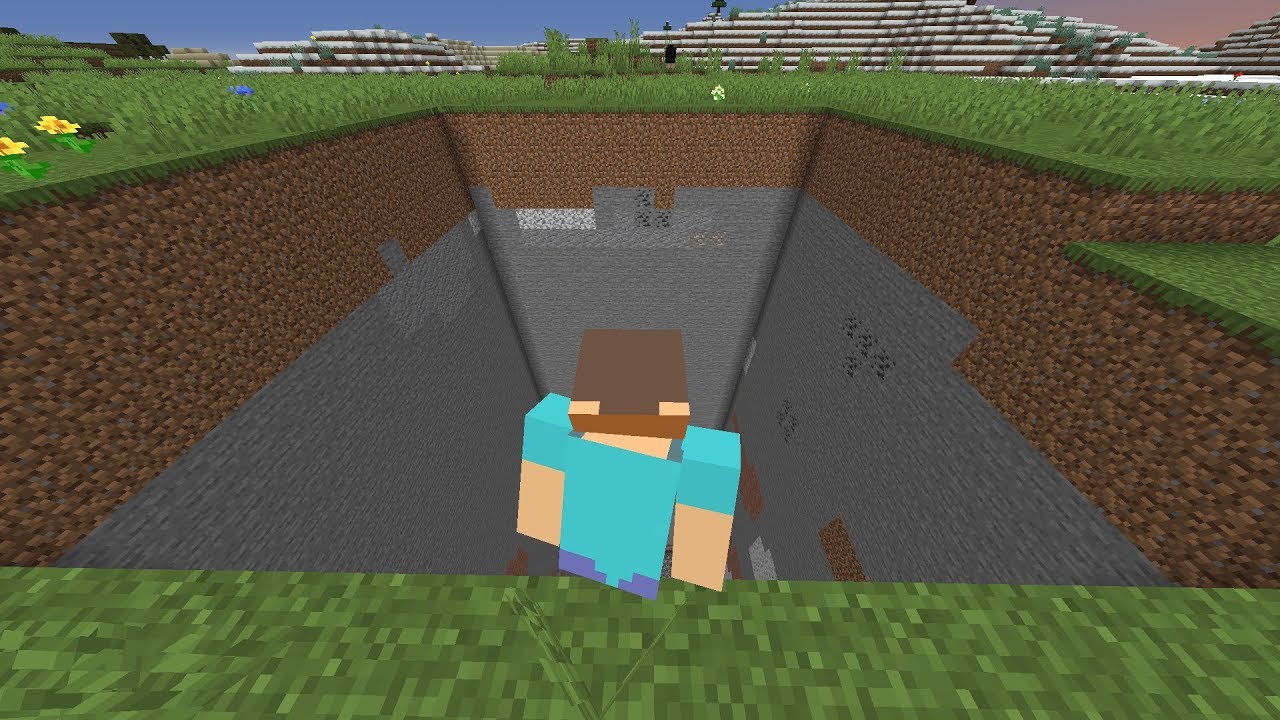 What would happen if, as soon as a player loaded a new piece in Minecraft, it started destroying itself? George wants to know if it’s feasible to beat the game once it’s been changed to remove chunks after they’ve been loaded, and if so, how.

If they want to cultivate the resources they need to defeat the Ender Dragon before the planet begins to erase itself around them, they’ll have to work closely and swiftly with Dream.

We have just shown you the Top 5 Most Amazing Minecraft Video By GeorgeNotFound. With inspiration from this streamer, our store provided the newest merchandise that certainly looks trendy, stylish, and fashionable. Get yourself your suitable goods from your favorite streamer to express your love for GeorgeNotFound now!

Thanks for reading our blog. Hope you enjoy it and have a good day!!!

If you want to get more, visit us.

We ship to over 200 countries

24/7 Protected from clicks to delivery

Offered in the country of usage

⭐️ Due to the impact of Covid-19 and Chinese Lunar New Year to our factory, from January 10 to 25, some orders may be delayed. Dismiss